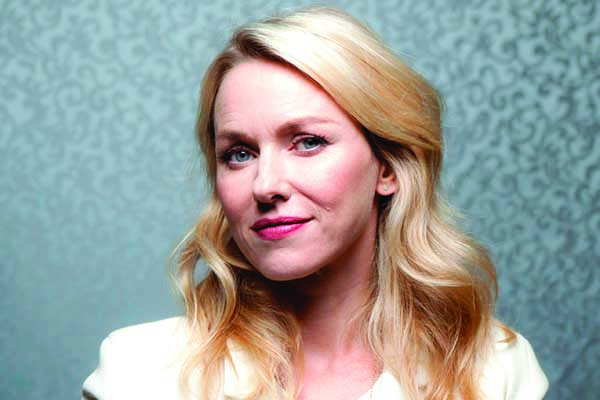 Naomi Watts has officially expressed her interest in joining the Marvel Cinematic Universe as a villain, though for a heartwarming reason. The franchise has attracted high-caliber talent since its start with 2008’s Iron Man, which included Jeff Bridges as the final villain. Since that film, impressive figures such as Cate Blanchett, Michael Keaton, and most recently Christian Bale, have taken villainous roles in the franchise.
The roles of MCU villains are likely attractive to actors of their level of prestige due to the often one-film commitment and the complex and rich layers available to Marvel baddies. The latest actor to report an interest in a Marvel villain role is Naomi Watts. Watts has enjoyed an impressive career in Hollywood, including a leading role in 2005’s King Kong. Largely recognised for her work in horror films, Watts shot to stardom with David Lynch’s chilling Mulholland Drive. She and Lynch reunited semi-recently with Twin Peaks: The Return, and Watts is set to star in upcoming horror remake Goodnight Mommy.
In an interview with ComicBook.com, Watts revealed why she wants to play an MCU villain sometime in the future. She charmingly stated that her children are fans of the MCU, which has fueled her interest in joining the franchise. Check out what Watts had to say below: “Oh, my gosh, yes. (My kids are) into all of those movies. I guess I would love to play a villain and am always interested in being in movies that my kids might appreciate and think I’m cool in because I’m very uncool according to them. Whatever Marvel franchise wants to come my way, I welcome it.” -Agency 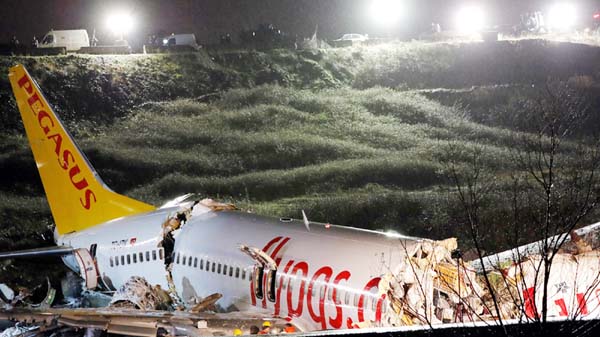 Three dead, many injured as plane skids off Istanbul runway

British Council to stage a unique ‘Theatre’ in Dhaka Mar 28, 29

Loving workdays even on weekend