Describing an attempt by the Indian, Australian and English Boards to “hijack the ICC” as a proof of its governance reaching an “absolute nadir”, former president of the world body Ehsan Mani on Friday claimed he could make a case that the affluent BCCI doesn’t need ICC money at all.
Mani, a chartered account who was ICC president from 2003-2006, didn’t rule out a split in the cricket world because of this attempt by the ‘Big Three’, but was confident that Indian public opinion would not allow BCCI to get away with its plans and be deprived of competitive cricket.
BCCI, the world’s richest cricket Board worth Rs 3,621.94 crore, along with Cricket Australia (CA) and the England and Wales Cricket Board (ECB) has prepared a draft containing a revolutionary proposal to revamp ICC’s structure, governance, and financial model.
“I was getting information and vibes that something was cooking, much before the draft was presented at a January 9 ICC meeting and later was leaked to the media. I was absolutely horrified and shocked when I read the draft three days ago. This shows total disregard to the ICC,” Mani told Mail Today in an interview.
“I was involved with the ICC for 17 years (1989-2006) and know its history since 1909. It’s one of the most dangerous things to have happened to the ICC, and I say this very categorically,” he said.
“It’s a crude attempt at total hijacking of the ICC by the three Boards,” he said.
“It’s a big insult to the other 100-plus ICC member countries.” Mani, who negotiated the 2007-2015 media rights deal worth $1.1 billion with ESPN-STAR Sports, indicated that the BCCI can survive on its own as its media and broadcast rights deals are lucrative, besides the money- spinning IPL.
“The BCCI doesn’t need ICC money. I can make a very strong case of BCCI not needing the money. The whole model of [ICC money] distribution is wrong. In all other international federations the weaker nations get more funds,” he said, referring to the current structure and also that mentioned in the ‘position paper’.
BCCI is projected as the biggest beneficiary in the proposal. But it’s also a hard fact that the N Srinivasan-headed Indian Board today controls cricket commerce and is driving changes in world cricket as a consequence.
Guessing the genesis of the problem, the London-based Mani said that the fear of upsetting BCCI might have prompted Australia and England to align with it.
“This [the attempt] is nothing new. Since Australia and England could be worried about upsetting BCCI, they became loyal to the Indian Board [in preparing the draft],” he said.
“It shows inherent weakness in ICC governance. It’s far weaker than when Jagmohan Dalmiya [1997-2000], Malcolm Gray [2000-2003] or when I was there. Percy Sonn [2006-2007] unfortunately died during his tenure. David Morgan [2008-10] tried to fix it, but now it has reached an absolute nadir,” Mani thundered.
The ICC Executive Board will discuss the draft next week in Dubai. Mani hasn’t lost hope. “An independent tribunal should look into the draft,” he said. “I would like the three countries to resolve the issue.” BCCI officials did not respond to repeated calls for their comment. 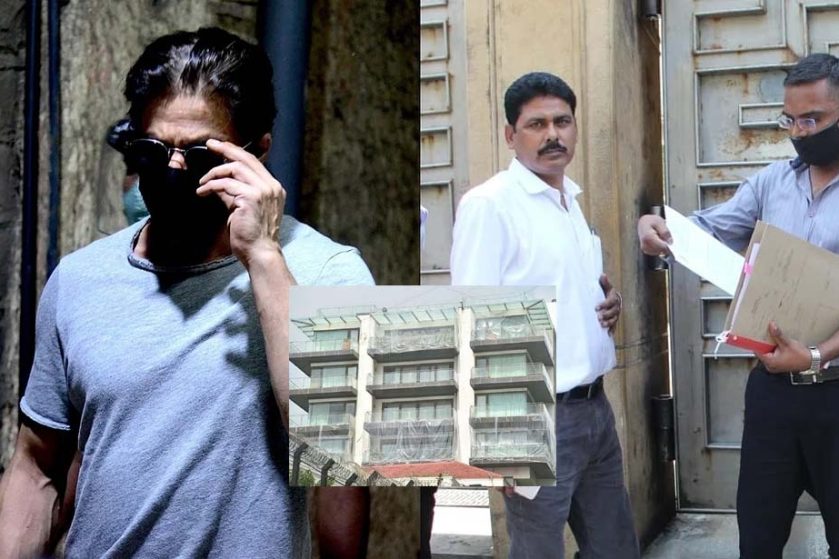