Ehsanul Haque Jasim :
BNP is contemplating to go for fresh peaceful agitation programme to force the government to hold mid-term election within this year. As part of the plan, the party is likely to bring some major changes in its central leadership, as BNP chairperson Begum Khaleda Zia is not happy with the performance of some of leaders.
Begum Zia is planning to intensify the movement within a few months and as part of the plan she wants to bring changes in the central leadership through holding the party’s sixth national council in March, sources said.
She is of the view that if her party’s central leaders join the anti-government movement with seriousness like the leaders and workers of the grassroots, the government will be compelled to quit power through holding mid-term election under a poll-time non-party government within a few months. She said at
a meeting with professionals on Wednesday that the present government would not be able to cling on to power even for a year, as it has no support either at home or abroad.
BNP acting secretary general Mirza Fakhrul Islam Alamgir might be replaced in the council and the party’s standing committee, the highest policy making body will be reorganised. Besides, chairperson’s advisory council will also be revised with new faces to bring dynamism in the organisation. Alongside with the changes, the front bodies of the party and the city and district committees are also likely to get a major shake up through inclusion of committed and dedicated leaders, party insiders said.
BNP standing committee member Lt Gen (Retd) Mahbubur Rahman said that the party is thinking to hold national council and reshuffling of front bodies and units, which are already time barred. The matter will be discussed in the party forum soon and decision will be taken in this regard, he added. Echoing the same as Mahbub, party vice chairman Abdullah-al-Noman said that they made attempts to hold the council earlier, but failed to do it because of police attacks and raids on party headquarters twice and many of its leaders were sent to jail.
As per the party constitution, the central executive committee is elected for three years. The term of the present executive committee expired in December, 2012, as the fifth national council was held on December 8,2009.
BNP has submitted applications to the Election Commission (EC) seeking time to hold the party’s national council, saying that the party is unable to hold the council because of police attacks on its party headquarters and because many of its leaders were in jail.
The BNP leaders are divided over the appointment of secretary general of the party ahead of the national council. Some members of the standing committee have already submitted their objection to the appointment of Mirza Fakhrul Islam Alamgir as secretary general of the party. Some of the standing committee members are likely to be dropped as they are suffering from old age ailments.
Seeking anonymity, a senior BNP leader said that Alamgir is a dignified politician with a clean image. His acceptability within the party is above any controversy. But he lacks experience in challenging political situation, he said. Alamgir should be appointed as a standing committee member of the party, the source added. Some names which are being discussed as probable replacement include party vice chairman Abdullah Al Noman, joint secretary general Amanullah Aman. But ultimately Begum Zia might choose some one whose name is not in the discussion.
While talking to The New Nation several mid-level leaders of the party said young, energetic and dedicated leadership is now needed to intensify anti-government movement on some burning issues. 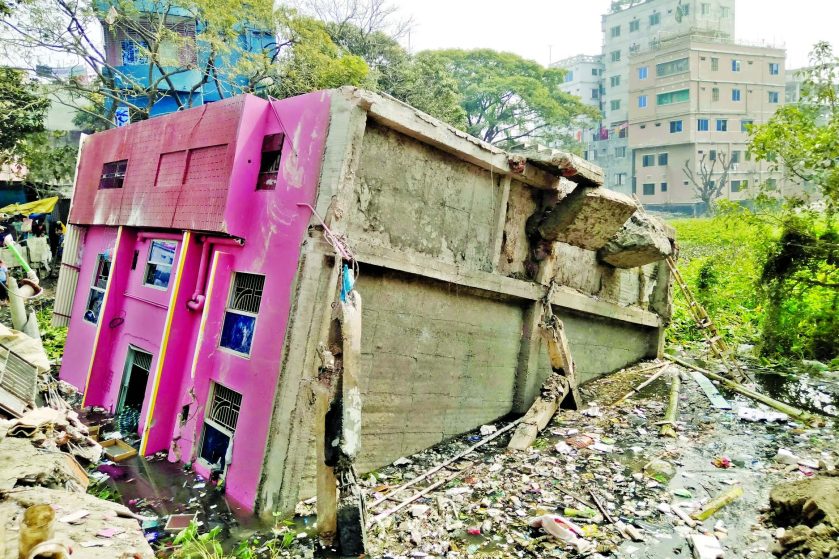