For the first time Bangladesh launches its largest ever measles-rubella (MR) vaccination campaign aiming to reach 52 million children aged nine months to under 15 years to protect them against these infectious diseases.
Organized by the Government of Bangladesh, this campaign is one of the biggest public health mobilization efforts in the country, engaging thousands of vaccinators and volunteers. The campaign, starting yesterday will cover more than 170,000 schools and 150,000 immunization centres over a three week period (ending 13 February 2014) with a special attention on children living on the streets and other high-risk populations.
“Immunization plays a critical role in reducing infant and child mortality and morbidity. Given the commitment and determination shown by the Government and partners, we are confident that this momentous effort will make a significant and sustained contribution to child survival in Bangladesh. To make this MR campaign a success full access to children must be protected and preserved so that the heroes of this work can make history by keeping these diseases away from the children of Bangladesh,” says UNICEF Bangladesh Representative, Pascal Villeneuve.
WHO Representative to Bangladesh Dr Thushara Fernando says, “Last month more than 20 million children have been vaccinated during the polio National Immunization Days. With strong coordination among various government ministries and departments, I am confident that the involvement of civil society organizations as well as advocacy from religious leaders; the targeted 52 million children would be vaccinated against measles, rubella and polio in schools and in other vaccination centres in next three weeks.” He adds, “The determined effort of all health managers, health personnel and community volunteers would guarantee safety and the success of this public health activity”.
“This is the largest ever measles-rubella campaign launched to date with support from the GAVI Alliance,” says Dr Seth Berkley, GAVI Alliance CEO. “Investing in rubella will provide a much-needed boost to improving women’s and children’s health and will help accelerate global progress in controlling two life-threatening diseases. GAVI plans to support 49 countries to introduce the combined measles-rubella vaccine by 2020”.
Plans are underway to vaccinate children living on the streets and other high-risk populations in urban areas who may not attend school or go to community vaccination sites. In the urban areas, teams have been assigned to cover railway stations, bus stations, river and sea terminals, parks and even footpaths. Special teams have also been mobilized to cover hard-to-reach areas such as haor (surrounded by water) and char (small islands) areas, large market places, rice mills, brick fields, brothels and places where working mothers live with their children.
Routine measles vaccination coverage has reached 86 per cent of children aged under one year in Bangladesh. This means that around one million children under one year remain susceptible to measles each year as they are left out or unable to develop immunity. Although in 2012, Bangladesh introduced measles second dose vaccine for children aged 15 months, older children still remained susceptible to the disease. These children need a second chance for survival.
If a woman is infected with rubella, particularly before conception and during the first three months of pregnancy, there is 90 per cent chance of her passing the infection on to her unborn child resulting in miscarriage, death, or congenital defects.
The MR campaign marks the end of several months of careful planning by the national immunization programme under the Ministry of Health and Family Welfare. Thousands of field managers, frontline health workers and volunteers have joined forces to ensure that no child is left behind. The MR vaccination campaign is a joint effort by the Government of Bangladesh, GAVI Alliance, UNICEF, WHO and other development partners.
The campaign is also one of several health drives that are being rolled-out to prevent an additional 108,000 child deaths annually and bring down preventable child deaths to 20 per 1,000 live births by 2035, ‘Bangladesh Call to Action’ – under the global initiative of, ‘Committing to Child Survival: A Promise Renewed’ – to give every child the best possible start in life. 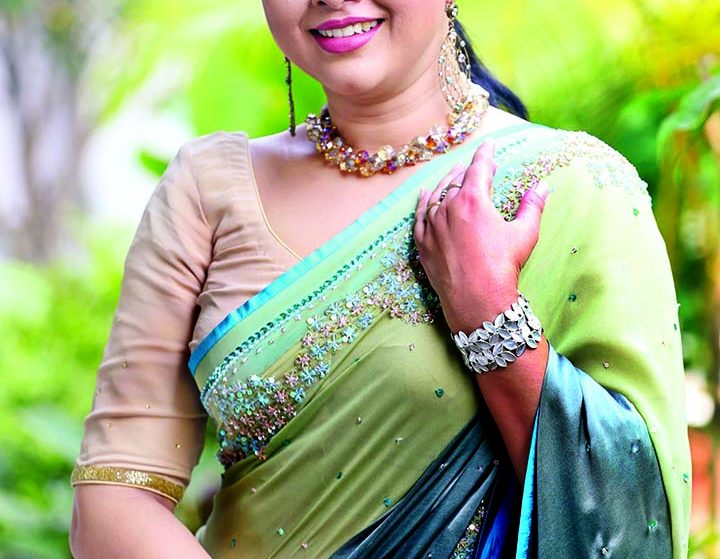 Nadia as judge of two contests