bdnews24.com :
The Jamaat-e-Islami is and will be an ally of the BNP in future, Mirza Fakhrul Islam Alamgir has made clear.
“Jamaat is a key member party of the 18-Party alliance. That’s why Jamaat was with BNP and will be,” the acting Secretary General said on Friday.
His declaration came at a meeting with the local leaders and activists at the party’s Nilphamari district unit office.
Ruling Awami League has been claiming that BNP, which has been demonstrating for a non-party poll-time government, boycotted the January 5 general election as Jamaat became ineligible to contest in the polls after its registration was cancelled.
Prime Minister Sheikh Hasina had made several calls to the BNP to sit for talks on condition that it left Jamaat’s side. The European Parliament in a recent motion has also called on the BNP to stay off Jamaat and Hifazat-e Islam, which analysts say has put it under huge pressure.
In a recent interview with The New York Times, BNP Chairperson Begum Khaleda Zia had said she might someday decide on breaking up with the Jamaat. Significantly, she has not yet made any formal statement on this.
Meanwhile, absence of Jamaat leaders and activists at the January 20 rally at Suhrawardy Uddyan fanned rumours of the BNP parting ways with the Islamist party.
Responding to queries regarding that, Fakhrul on Friday said the rally was solely BNP’s programme.
However, leaders of other constituents of the BNP-led 18-party alliance, including Kazi Zafar Ahmed, Chairman of a Jatiya Party faction, had addressed the gathering.
The Jamaat is the second most powerful party of the coalition after the BNP.
Top leaders of the Jamaat are behind bars for suspected crimes against humanity committed during the 1971 Liberation War. The party has recently come under scathing criticism for its acts of violence in protest against the war crimes trials.
Supporters of the Jamaat have also been accused of attacking Hindus in many parts of Bangladesh after the January 5 Parliamentary elections. The Hindus have been targeted apparently for voting in the polls.
The BNP-led alliance had boycotted and appealed to all to foil the elections. The alliance had failed to halt them but 21 people were killed in polls-related mayhem. 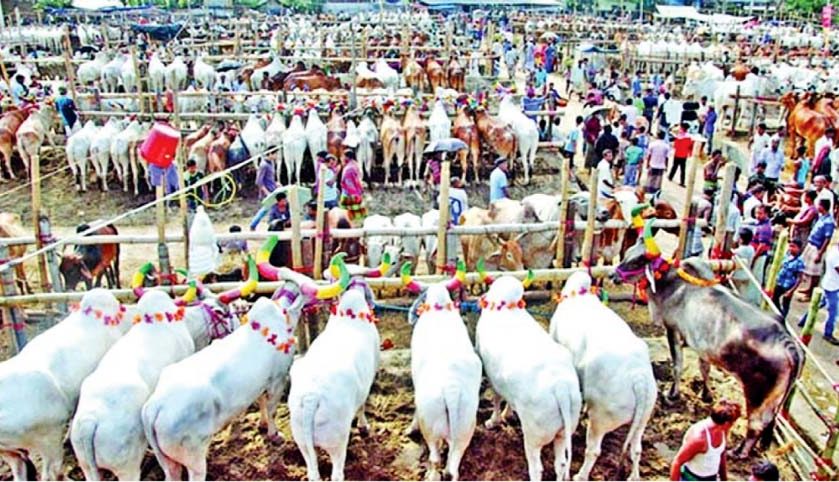 All set to celebrate Pahela Baishakh in Chattogram

Customers crowded the city’s shopping malls ignoring health guidelines, even amid the non-availability of public transports. The picture was taken from Jamuna Future Park on Friday.