PTI, New Delhi :
Terming inflation as a “destructive disease”, Reserve Bank of India Governor Raghuram Rajan Wednesday said there can be no trade off with growth and prices have to be brought down.
“Inflation is a destructive disease. Industrialists complain about high interest rate but we don’t have a choice but to keep interest at high rate because inflation is high at 8 per cent,” he said in the 8th R N Kao Memorial Lecture organised by Research and Analysis Wing (RAW) here.
While industrialists want an interest rate of about 5 per cent, a citizen would like the saving interest rate to be 10 per cent. The mismatch between industrialists demand and account holders is because of inflation.
“The point is inflation is hitting the growth in the long run. There can be no trade-off. There is need to bring inflation down. Can we get inflation under control and get high growth,” he said.
But, Rajan said, the policy makers have to face the problem upfront and not keep postponing facing the problem.
“We have to examine the Urjit Patel Committee report (asking RBI to calibrate monetary policy to retail inflation rate and not wholesale inflation as is policy presently). We cant push inflation under the carpet as a central banker. We have to deal with it,” he said.
On inflation, Rajan said it would not be unfair to say that in the last few years it was related to food.
“Indians are becoming richer and eating pulses, eggs and fish. We have shifted the terms of trade in favour of agriculture by giving better minimum support price (MSP) for agriculture produce.”
He said agriculture labour had become costly not because of MNREGA but because of rural expansion in construction and other sector.
Services inflation has also gone up, affecting sectors like education and healthcare.
“First, we are among the large countries with the highest consumer price inflation in the world, even though growth is weaker than we would like it to be.
“Much of the inflation is concentrated in food and services. Our households are turning to gold because they find financial investments unattractive. At the same time, many industrial corporations are complaining about high interest rates because they cannot pass through their higher costs into higher prices for their products,” he said. 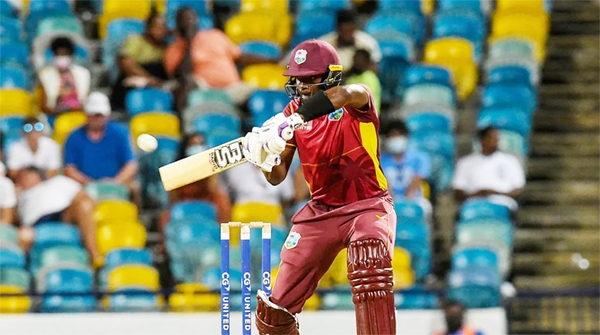