Human brain may find more satisfaction in telling the truth

Life Desk :
Canadian researchers suggest that the human brain finds it more satisfying when telling the truth rather than a lie.
The study was conducted by researchers at University of Toronto who based their findings on two separate studies that looked into the brain activity in participants in China.
Lead researcher Dr Kang Lee said that telling a lie used up more neural resources in the brain while the reward system in the brain responded better when a person was rewarded for telling the truth rather than when rewarded for a lie.
The researchers conducted two types of deceptions among a group of people, with the first deception involving recipients knowing whether the deceiver is lying while in the second they did not know whether the deceiver had lied.
The researchers found that the cortical reward system in the liar’s brain was more active when a reward was gained by telling the truth rather than a lie.
“Our findings together show that people typically find truth-telling to be more rewarding than lying in different types of deceptive situations”, Dr Lee said. 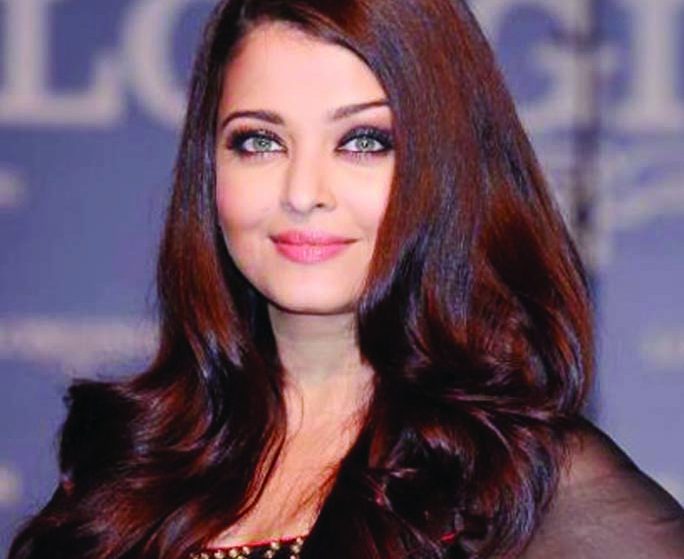 2 held over ‘attack on cops’