How mothers contribute to their sons’ success 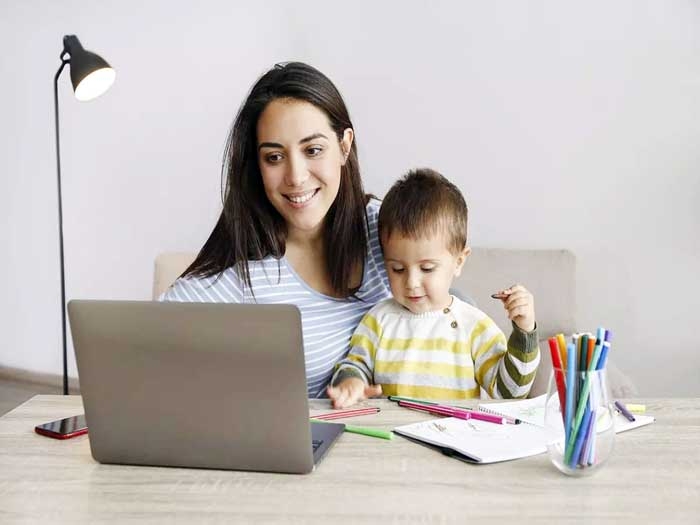 Laura Betzig, PhD :
One day in 48 BC, probably toward the end of August, when Caesar was 52 and Cleopatra was 21, he stopped in Alexandria and asked to see the queen. Rowed under the wall of the palace in a skiff at dusk, rolled up in a hemp sack and thrown over a servant’s shoulders, hauled across gardens and grounds, Cleopatra rode into Caesar’s quarters. Caesar was overcome by her charm. And he was impressed by her assets. Every generation of Ptolemies had added to that palace complex: it could have included a zoo, with giraffes and rhinoceroses; there were easily over a hundred visitors’ rooms. And the staff was enormous. There were women and men of all colors; some in black dreadlocks, others in red ringlets. There were ebony and ivory from Africa; there were tortoiseshell inlays from the Subcontinent; there were silks and needles from China; there were the spoils of the Red Sea. There was the wealth of a plundered world.
Caesar left Egypt in the summer of 47, after a stay of 9 months. It had been long enough. In June, Cleopatra gave birth to a son.
A little over 6 years later, Cleopatra answered Antony’s summons to Asia. Her barge sailed up the River Cydnus to the rhythm of pipes and lutes, as boys with very little on cooled the air with fans, and the redheaded queen of Egypt stretched out under a canopy of cloth of gold. 12 tables were spread with gem-crusted goblets; gold-threaded tapestries were hung on the walls; guests were offered horses with silver harnesses; Ethiopian slaves carried torches. Cushions were steeped in Tyrian dyes, or embroidered; the floors of the dining rooms were covered with roses. Venus had come to revel with Bacchus.
A little over a year after that, twins-a son, Helios, “the Sun,” and a daughter, Selene, “the Moon”-were born. And Antony immediately left town.
Cleopatra’s first son, Caesarion, was a casualty of the civil wars; her second son, Helios, disappeared from the historical record. The sons of other empresses fared better. So did the sons of 18th and 19th-century German farmers, who got help from their mothers; and so did the sons of 18th and 19th-century Finnish fishermen, who got help from their mothers. So do the son of chimpanzee mothers in Tanzania, at Gombe. And so do the sons of the bonobos who live south of the Congo River, who get help from their mothers.
Many Roman empresses had good luck with their sons. The wife of the first emperor, Livia Drusilla, was rich, beautiful, incomparably well-connected, and suspected in the deaths of most of her step-descendants. They included Augustus’ only legitimate daughter, and his granddaughter; and they included Augustus’ only legitimate grandsons, Lucius, Gaius and Agrippa Postumus. All of which made it possible for Livia’s own son, Tiberius, to succeed his step-father, in AD 14.
Just 3 generations later, Agrippina the Younger, a descendant of both Livia and Augustus, would be similarly suspected of putting an end to anybody who got in the way of her son. That included her step-son Britannicus. And it included her husband, the fourth Roman emperor, Claudius, who was poisoned with a dish of mushrooms. After which her own son, the 16-year-old Nero Claudius Caesar Augustus Germanicus, was hailed as his successor on the steps of the palace.
Smaller differences were made by less dominant mothers, but made nevertheless. Over the last couple of centuries, German farmers who had their mothers-in-law around were able to get married younger, to start their families sooner, to live longer, and to have more children in the end. Within patrilines, investment in a son’s children, who lived nearby, made sense.
So it went for the Finnish fishermen who lived at around the same time. For every 10 years that a grandmother stayed alive after her 50th year, she left another 2 grandchildren behind. The sons and daughters of those grandmothers had children at younger ages-on average, almost 2.5 years earlier; they had children at shorter interbirth intervals-on average, about 3 months shorter; they reproduced for longer; and their own children were more likely to survive.
There is some evidence that mothers among our more distant relatives, Pan troglodytes, help their sons reproduce. Chimp sons at Gombe in Tanzania often range in the areas their mothers inhabited. And sons orphaned by their mothers tend to die younger.
Mothers are even more important for Pan paniscus, the bonobos that live south of the Congo River, who forage in small, fluid societies, headed by a matriarch and her coalition of friends. Those societies have been called “gynecocracies,” or “Left Bank chimpanzees,” because bonobo mothers take sides. Over the past half dozen years or so, Martin Surbeck and other members of the Kokolopori Research Project have discovered how much bonobo sons depend on their moms. Mothers help their sons get and keep a high dominance rank. Mothers lead their sons to females in estrous They stand watch as sex is in progress; and they intervene when competitors try to take those females away. Those efforts apparently pay off. Sons who live with their mothers are more than 3 times more likely to become fathers, compared to sons who live without. Sons’ status depends on mothers’ status. So does their reproductive success. Mothers matter, in short.

(Laura Betzig is a Darwinian historian at work on her fourth book, The Badge of Lost Innocence:
A History of the West). 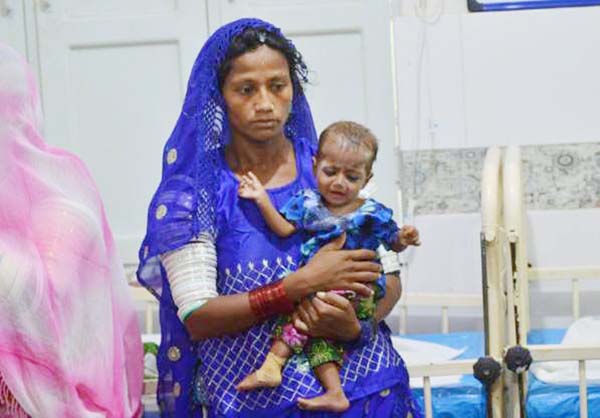 Millions malnourished in Pakistan despite abundance of food

Information and Broadcasting Minister Dr. Hasan Mahmud, among others, holds the copies of a book titled ‘Relation of Drug and Tobacco with Coronavirus’ at its cover unwrapping ceremony at the seminar room of the ministry on Thursday. NN photo