Hollande ‘to split from Valerie Trierweiler’

French President Francois Hollande is to formally announce his separation from his official partner, Valerie Trierweiler, say French media reports.It comes after a magazine published photos apparently showing he had been having an affair with an actress.Hollande, who has never denied having an affair with Julie Gayet, has admitted to a “difficult moment” in his relationship with Ms Trierweiler. She spent a week in hospital after the revelations. On Thursday Ms Trierweiler sacked her lawyer for saying she was seeking to end her relationship with Hollande “with the greatest possible dignity”. Sources close to Hollande told French media the presidency would make an official announcement on Saturday.Ms Trierweiler, who has continued to work as a journalist for the glossy magazine Paris-Match, is travelling to India on Sunday in support of the work of the French charity Action Against Hunger.Since she left hospital, she has been staying at an official residence, La Lanterne, near Versailles. French newspaper Le Parisien said she would leave the residence on Saturday and return to her own flat in the 15th arrondissement.”He [Hollande] has consulted her and brought her up to date, she accepts the situation as a fait accompli, but she is leaving it to him to take the initiative,” a member of Ms Trierweiler’s entourage told Le Parisien.Ms Trierweiler and Hollande have never married. She announced their relationship six months after he left his previous partner, one-time French presidential candidate Segolene Royal, with whom he has four children.For her part, Ms Gayet has announced she is suing Closer magazine, which published the original reports, for breach of privacy. Closer magazine said that the affair had begun during the 2012 presidential race. 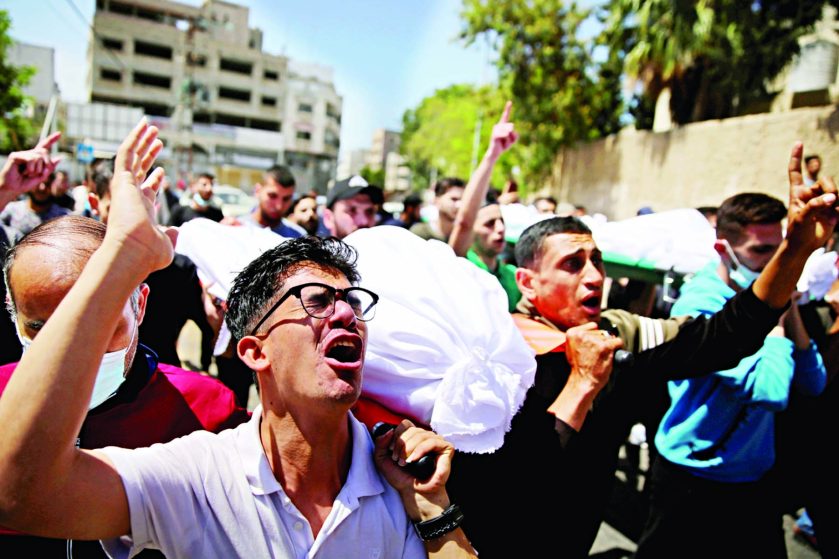