US to call for tighter security at foreign airports 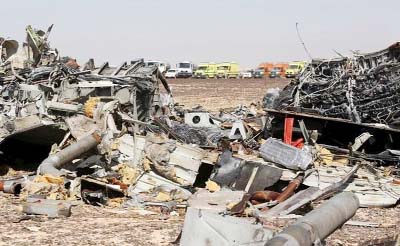 admin
Reuters, Cairo :
Egypt insisted on Thursday its airports were secured to international standards, despite growing concerns that its screening procedures may be flawed and that Islamist militants may have downed a Russian plane by smuggling a bomb on board.
Earlier Britain said a bomb planted by an Islamic State affiliate active in the Sinai Peninsula may have caused the jet to crash on Saturday, killing all 224 people on board. It halted flights to Sharm al-Sheikh – from where the doomed plane flew – pending security checks, a move quickly followed by Ireland, Germany and the Netherlands.
Egyptian and Russian officials have said it is too early to conclude a blast had brought down the plane.
“All Egyptian airports apply international standards in airport security measures,” civil aviation minister Hossam Kamal said in a statement, adding that the investigation was ongoing.
But Egypt also promoted the airport chief at Sharm al-Sheikh, a resort popular with British, Russian and other European holidaymakers seeking winter sun, to deputy head of operations at the national airport operator.
The timing of that move, along with a steady string of security breaches, have stirred doubts about airport safety around Egypt.
A day after Islamist militants claimed responsibility for downing the Russian plane, two men cleared the fence at another Red Sea airport, in the resort of Hurghada, and were arrested before they reached the runway, a judicial source said.
The source said the youths were criminals planning a robbery but some local media had earlier reported that the men had reached an airplane bound for Spain in the hope of stowing away under the wheels to start new lives in Europe.
“How did two youths who were not travelling, without passports, without visas, with nothing, get to the airplane?” asked Amr Abdelhamid, presenter of a current affairs programme on private television channel TEN.
In another incident in April, a donkey was found wandering around the carpark at Cairo airport and was captured on a video that went viral, with Egyptians tweeting sarcastic comments hashtagged in Arabic “how did the donkey enter the airport?”
“He thought and thought and exploited a security loophole,” one person tweeted, mocking what they said was the official explanation for the breach, also carried in newspapers.
Meanwhile, the US Department of Homeland Security is expected to call for tighter security, possibly as soon as today, at certain foreign airports that have direct flights to the United States, ABC News reported on Thursday, citing aviation and government officials.
In addition to those requests, security measures under discussion include better baggage screening at major domestic US airports, potentially including matching luggage to manifest lists before takeoff, the television network said, quoting the officials. 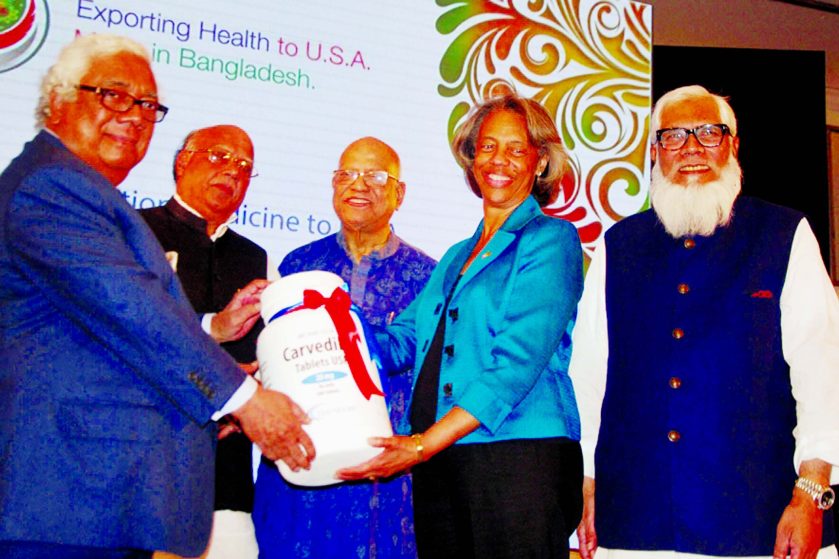 Drug export to US is a great achievement: Muhith

AL cancels nominations of 2 UP polls candidates on vandalism charges