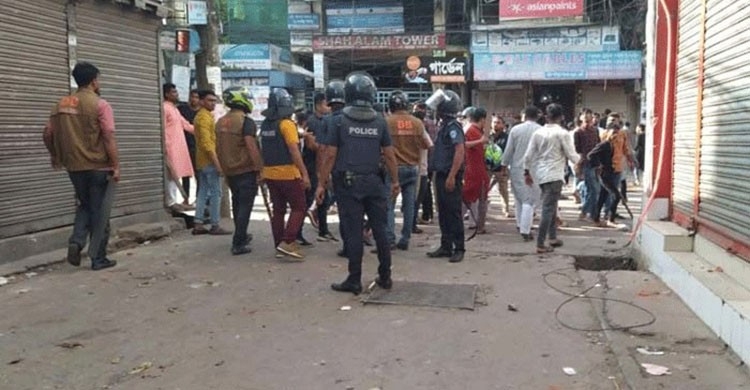 At least 25 people including policemen, were injured in a clash between activists of the ruling Awami League (AL) and opposition BNP in Nangalkot upazila of Cumilla district on Wednesday morning, police said.

During the clash, the activists also vandalised a police car and set a motorcycle on fire.

Several chases and counter-chases took place between the parties that left at least 25 people injured, added the officer.

Additional police forces have been deployed in the area to avert further trouble, he added.

AFP, Kiev :Former world number one Justine Henin of Belgium is set to serve as a coaching consultant to Ukraine’s top player Elina Svitolina, local media reported Thursday. “I’m very happy that Justine will join our team,” Ukrainian sports website www.tennis.sport.ua quoted Svitolina, 21, as saying. The contract of the 33-year-old Belgian says that she will act as a special consultant to Svitolina, currently ranked 21st in the world. “It’s too early to say anything for the moment as we...
February 13, 2016