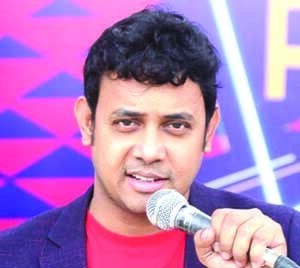 Entertainment Report :
The condition of comedian Abu Hena Rony has improved and now he can speak who sustained severe burn injuries in a gas balloon explosion at the anniversary function of Gazipur Metropolitan Police on Friday.
The health condition of popular comedian Abu Hena Rony, who suffered burn injuries in gas balloon blasts in Gazipur, is now somewhat stable.
Dr SM Ayub Hossain, the resident surgeon of Sheikh Hasina National Institute of Burn and Plastic Surgery in capital Dhaka, confirmed the news. He said, “Abu Hena Rony is currently in somewhat stable condition. Around 25 per cent of his body, including the trachea, was burnt and he is now kept at the High Dependency Unit (HDU). However, it cannot be said that he is out of danger. It will be possible to report the progress about him after 72 hours.” Rony and four others were injured after some gas balloons exploded during the anniversary ceremony of Gazipur Metropolitan Police (GMP). 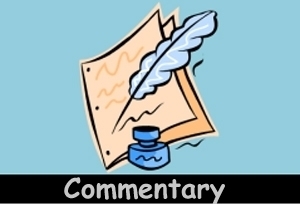 Russia must be made aware that there are other superpowers

No passengers can enter BD without Covid-19 negative certificate