Cold-related ailments spike up in Sylhet

S.A Shofiee, Sylhet :
Biting cold accompanied with dense fog sweeping over the district for the last one week have given rise to various cold-related diseases and made the life of the people in the district miserable. The young and the old people are the worst sufferers as they are falling prey to respiratory problems, diarrhoea and pneumonia in large numbers. Seven people including babies died from cold-related diseases during the last 15 days, according to medical sources. Hospitals and clinics are getting crowded with children suffering from cold-related ailment. A large number of patients have been admitted to the Sylhet M.A.G Osmani Medical College Hospital, where a shortage of hospital beds has caused some patients to be treated on the floor and at other wards.
Doctor Mohammod Ali, who oversees the hospital outdoor ticket sales said over 200 patients suffering from cold-related diseases are coming everyday for treatment at Sylhet M.A.G Osmani Medical College Hospital. Hospital sources said, at least 500 patients suffering from pneumonia and respiratory problems are being treated at different hospitals in the district including the Sylhet M.A.G Osmani Medical College hospital. The chilly weather also prevents day-labourers from going out for work, and poor people, unable to buy winter clothes, are suffering badly. Around 5000 people, especially those who are living on the bank of the river Surma in the district are passing days in extreme misery without warm clothes.
Kulsum Begum, 65, widow of late Janab Ali, of Tukerbazar in Sadar upazila was shivering in cold while talking to this correspondent. She has to endure cold as she has no ability to purchase warm clothes. She cannot even go out to work for the same reason.
Sylhet district Relief and Rehabilitation office (DRRO) sources said, DRRO office received only 2,110 pieces of warm clothes from the ministry of health and those were sent to Six upazilas in the district for distribution among the cold-hit people in December last.
Under the blanket of dense fog, movement of vehicles has become difficult. Drivers must move on the roads carefully keeping the vehicle head lights on. 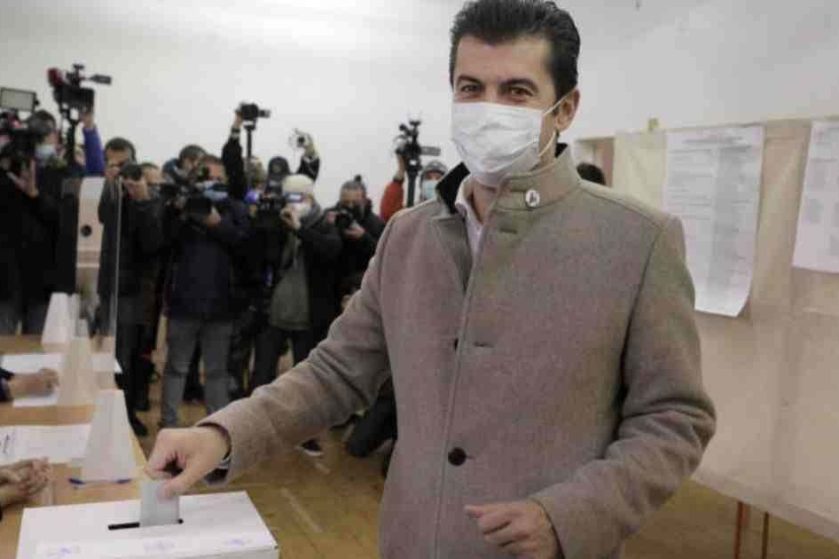 Why do money launderers remain untouched?