AFP, Davos :
Fears of economic instability due to the slowing of massive monetary stimulus policies are unwarranted, top central bankers said Friday, as tremors from Argentina made themselves felt in the hallways of Davos.
“Normalisation from unconventional policy means success in the policy,” said Haruhiko Kuroda, governor of the Bank of Japan at a World Economic Forum panel in the Swiss resort of Davos.
Kuroda unveiled a vast asset-buying scheme in April as part of a broader plan by Prime Minister Shinzo Abe to reinvigorate the economy and eradicate years of deflation with a policy blitz, dubbed Abenomics.
Kuroda told his Davos listeners that the very fact of worrying about how these policies would finish meant that they worked, but he was careful to add that Japan still had some way to go before the money taps would be turned off.
In Britain, the Bank of England has pumped billions of pounds into the British economy and talk of an end to the stimulus scheme has grown since distinct signs of a turnaround emerged late last year.
“Monetary policy works,” said British finance minister George Osborne. “It has worked and confounded those who said it would never work.”
In Britain and Japan, the policy of choice has been quantitive easing in which the central bank creates cash that is used to buy assets such as government and corporate bonds with the aim of boosting lending-and economic activity.
But QE is largely unprecedented and the consequences of scaling it back remain highly uncertain.
Last year, many emerging economies were hit hard by market instability when the US Federal Reserve said it was about to abruptly end its stimulus, wreaking havoc on stocks and currencies in several countries.
Brazil’s economy was caught in the storm and Brazilian central bank governor Alexandre Tombini warned that surprises from the effects of stimulus withdrawal were to be expected.
The exit of these policies is “unsynchronised”, he said, meaning the central banks using QE were pulling back the easy money levers at different times.
“You don’t see synchronicity which is good in some perspective so we don’t have a vacuum cleaner in terms of resources being attracted to the advanced world,” he said.
But on the other hand you might have more volatility, especially when it came to exchange rates, he said.
Some economists argue that the growth generated by monetary stimulus privileges the financial markets.
“Recovery has certainly not been everything we hoped it would be,” said Lawrence Summers, the former US Treasury Secretary now at Harvard University.
Growth “has only been sufficient to keep up with population growth and normal productivity” and failed to spread to the real economy, he said. 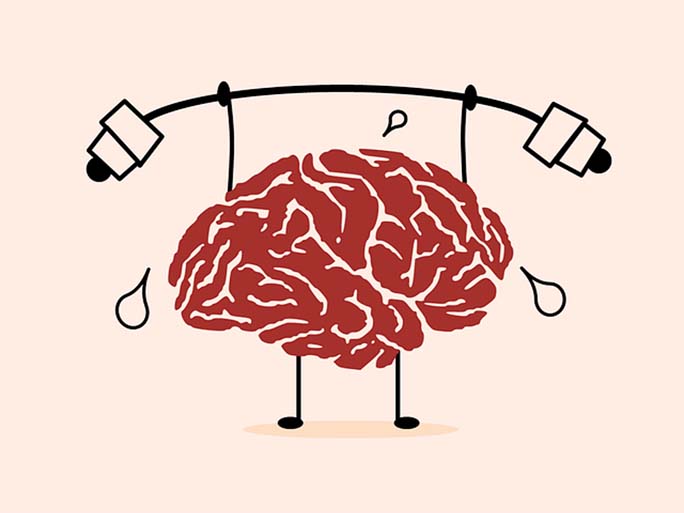