Staff Reporter :
Bangladesh Refrigerators Manufacturers Association (BRMA) on Thursday demanded of the government for formulating a long-term policy to assess the value of imported refrigerators in a bid to save local refrigerator industry.
They also urged the revenue board to increase supplementary duty on import of refrigerator and freezer to protect the growing refrigerator industry of the country.
Leaders of BRMA made the call at a meeting with the authorities of National Board of Revenue (NBR)
held at NBR office in the city. “The NBR should increase duty on import of refrigerator and freezer to protect the local industry as well as increase export of local electronics products,” said BRMA secretary general Lokman Hossain Akash, at the meeting.
He also recommended the NBR to impose $1.0 as duty on an imported two-door refrigerator and $1.50 for a three-door display panel refrigerator to ensure a level-paying field between the imported and locally made refrigerators.
The present duty structure of an imported two-door refrigerator is $0.75 and it is $1.20 for a three-door display panel refrigerator.
According to BRMA Secretary General, the country’s four refrigerator manufacturing companies have a capacity to produce about 22 lakh refrigerators annually against the domestic demand of 8.0 lakh refrigerators.
Among the four local companies, Walton has the capacity to manufacture 14 lakh refrigerators annually, each of the Jamuna Electronics and RFL Electronics Ltd has three lakh and Butterfly Manufacturing Company Ltd has the capacity to produce two lakh refrigerators per year. Among the local companies, Walton refrigerator has already entered into the export markets.
“Under this circumstance, the government should take a long-term policy imposing a higher duty on the imported refrigerators to protect huge investment of local entrepreneurs in the industry as well as encourage the local manufacturers,” he noted.
The BRMA leaders also expressed the hope that once the government ensures a supportive policy to the refrigerator manufacturing industry, it can create huge employment opportunity for the country, side-by-side, the sector can immensely contribute by enriching the export basket.
NBR senior officials including its member customs Farid Uddin, FBCCI Director Abdul Haque, President of Electronics Merchants Association Md Sanaullah, representative of RFL Electronics Ltd Rabiul Islam and Walton Executive Director Ellias Kanchon were present, among others, at the meeting. 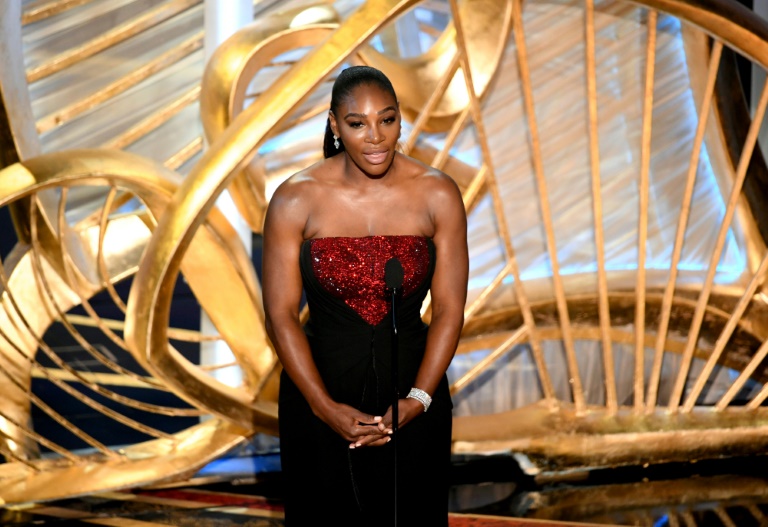 3 of a family killed in Kishoreganj road crash

Workshop on ‘Entrepreneurship & Innovation’ at CUB