UNB, Jhenidah :Another Awami League activist who was injured in a clash between two factions of the party at Tikari village in Sadar upazila on Saturday died at a hospital on Sunday, raising the death toll from the clash to two.The deceased was identified as Shah Alam, 40. A clash broke out between the supporters of local Awami League leader adv Abdul Malek and Fursundi UP chairman Shahid Shikhder following an altercation at Tikari Bazar around 6:45pm on Saturday that left seven people, including Awami League activists-Arif and Shah Alam- injured.Arif died on the way to Magura Sadar Hospital around 08:40pm on Saturday while Shah Alam succumbed to his injuries at the hospital on Sunday morning. 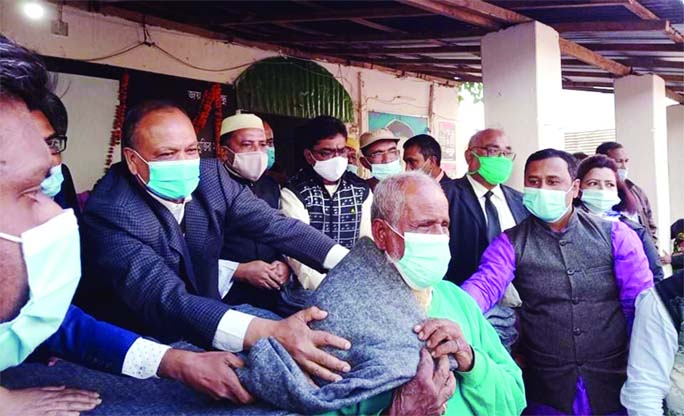