ACC to probe wealth of some ex-ministers, MPs

STAFF REPORTER
The Anti-Corruption Commission’s (ACC) Secretary Mohammad Faizur Rahman Chowdhury said that the commission would investigate the rapid and unusual growth of wealth of some of the former and incumbent MPs, ministers, their wives and children.
He said it to the newsmen at ACC head quarters in the city on Monday in a monthly briefing. The officer said that it might be that they acquired the wealth, quoted in their affidavits to the Election Commission at the time of submission of nomination papers, in honest ways. But those would be scrutinized in view of reports in some newspapers about the rapid increase of their wealth and property.
The commission will investigate the reports as per its own law to unearth the irregularities, if any, said Mohammad Faizur Rahman adding that ACC will form a investigation team soon.
The commission officials will maintain the same system to inquire about the wealth of the MPs, ministers, their wives and children, as they are used to deal with others.
To a question on Senior Vice-Chairman of BNP Tareque Rahman on money laundering, the ACC secretary said that the High Court upon an appeal filed by the ACC had directed Tareque to surrender to the trial court.
In the press briefing, Faizur Rahman also briefed the newsmen about the activities of the ACC in 2013.
He said that the commission had completed investigations into some key corruption cases, including Destiny, Hall-Mark Group and Bismillah Group. The commission received 10,034 allegations and took 1,213 into cognizance for investigation, the officer stated.
The commission filed 350 cases on graft allegations and submitted charge sheets in 551 cases. One hundred seventy-seven cases had been settled in 2013. 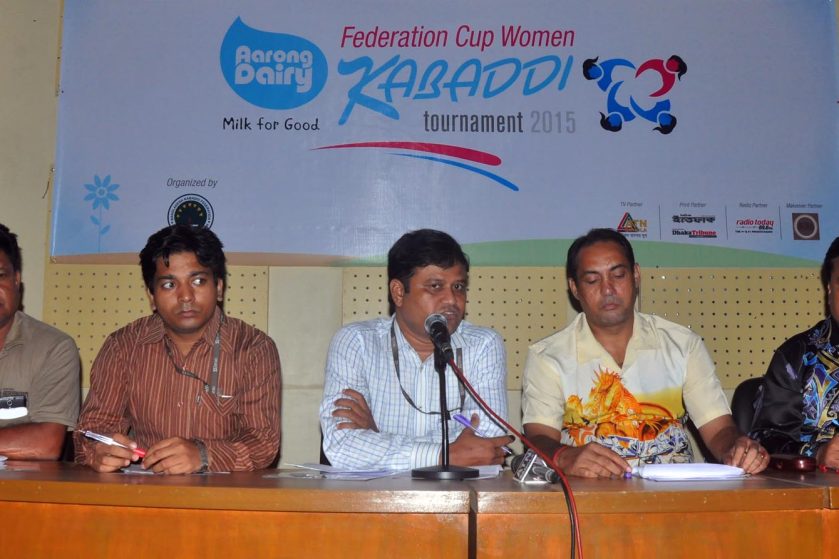