admin
TNN, New Delhi :
Launching a fresh attack against the Delhi Police, the Aam Aadmi Party on Friday uploaded a video of alleged police brutality in New Delhi.
The video, which comes days after Aam Aadmi Party’s dharna against the Delhi Police at Rail Bhavan, shows three ‘cops’ beating up a man near Red Fort.
“Delhi police is known to be brutal. Every now and then we hear of stories about Delhi police’s brutality. Here is another such video. Not only does the
video clearly show Delhi Police’s inhuman behavior but also the urban legend of police extorting money is caught on camera,” AAP said in its message.
Delhi police suspended the three cops seen in the video, pending an inquiry in connection with beating up the civilian.
Delhi chief minister Arvind Kejriwal held a protest earlier this week demanding suspension of SHOs concerned in three cases – the Danish tourist’s gang-rape and the run-ins AAP ministers Somnath Bharti and Rekha Birla had with the police. 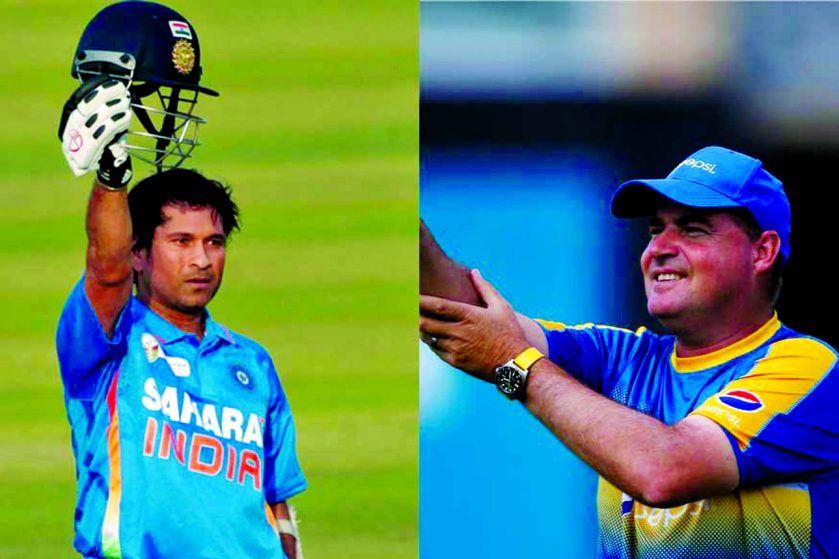