bdnews24.com :
At least 255 Bangladeshis have been held in a nationwide crackdown against illegal immigrants, reports Malaysia’s state news agency Bernama.
Illegal immigrants detained under Phase 2 of the 6P Integrated Operation will have their identity recorded in the biometric database system to prevent their re-entry into Malaysia.
Home Minister Dr Ahmad Zahid Hamidi said all illegal immigrants nabbed in the nationwide crackdown, which began in the wee hours of Tuesday, would be deported to their countries of origin within seven days.
“Their repatriation will not be borne by the Malaysian government, but by their employers or the respective foreign embassies,” he told reporters at the Police Training Centre (Pulapol).
He said, 1,565 illegals comprising 695 Indonesians, 255 Bangladeshis, 157 Myanmars and the rest from Cambodia, Vietnam, India, Pakistan, the Philippines, China, Nigeria and Thailand were arrested in 107 operations nationwide.
Ahmad Zahid said the illegals, who had no valid travel documents and valid work permits, were detained under the Immigration Act 1959/63, Passport Act 1966, Immigration Regulations 1963 and Anti-Trafficking in Persons and Anti-Smuggling of Migrants Act 2007 (Amended 2010).
“The operation carried out with the relevant enforcement agencies will continue until the year-end to detect, detain, charge and deport foreign illegals.”
He said, last night’s operation involved 2,015 personnel from various agencies including the Immigration Department, Rela, police, Civil Defence Department, National Registration Department and Malaysian Anti-Corruption Commission. 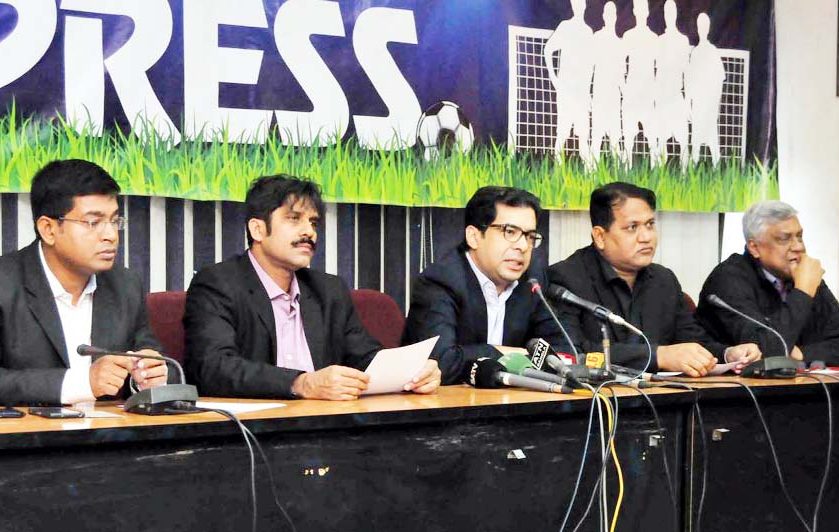